Hi, we are the DeGagne family, Corey, Christa, Kiara and Kaylee. Corey and I were married in September of 1994. In January 2002, we were blessed with a beautiful baby girl, Kiara. Corey and I knew there was a fifty percent chance our child would have NF, as Corey was born with NF1. Corey did not have a family history but was born with spontaneous mutation NF which occurs in 1 of every 4000 births. Corey has a mild case and has very few physical symptoms.

When Kiara was 3 months old we began to notice darker patches of skin on her legs and stomach. At first they looked like bruises, but they were actually café au lait spots. We did not notice any other NF symptoms. Kiara’s pediatrician recommended that she see a neurologist when she was about 2 years old to rule out symptoms that may have not been obvious (difficulties with vision, developmental delays). It was then the neurologist recommended a baseline MRI. The MRI revealed lesions in Kiara’s brain that are being monitored closely through MRIs every 8-12 months. In addition, we have regular appointments with 4 different doctors and have traveled to see doctors in Toronto. Kiara is very much a normal little 4 year old. She has yet to understand that she has NF, although she knows she goes to the doctor more often than most kids, and that MRIs are not much fun. 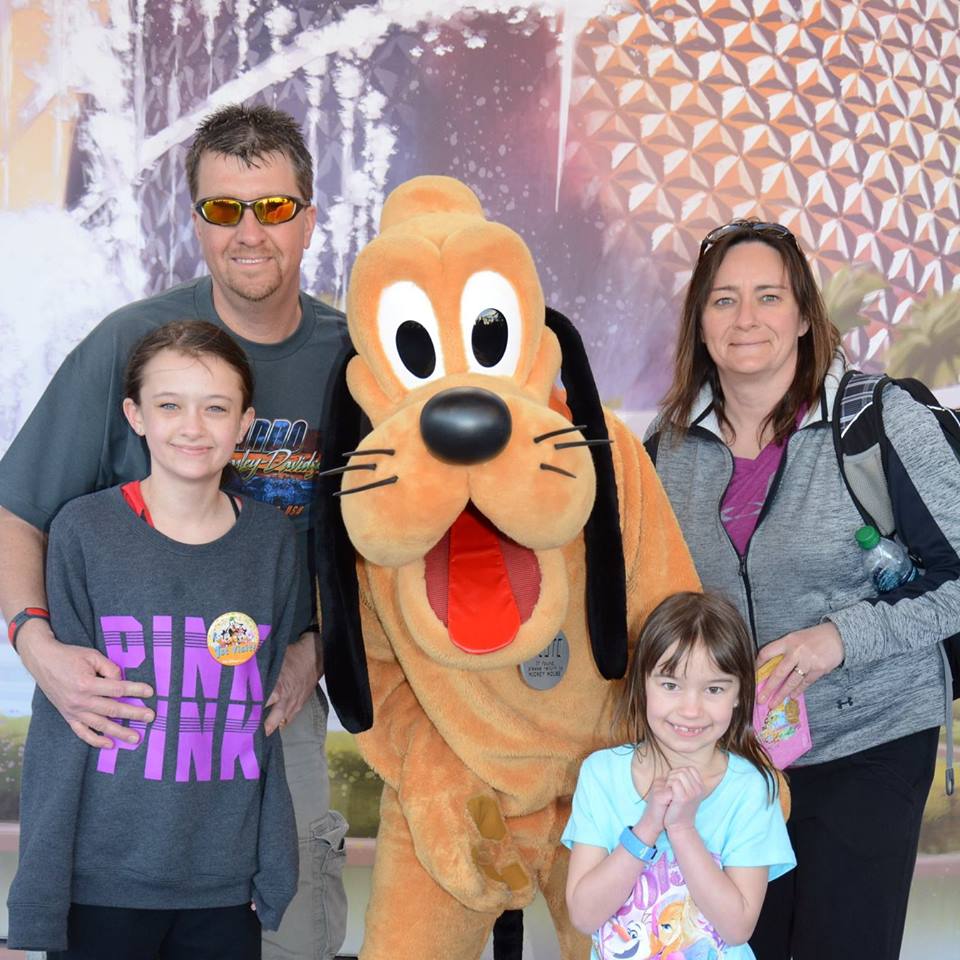 We are grateful for the progress being made in NF research. The availability of information about NF has greatly increased since Corey was growing up with NF. We are hopeful that we can continue to learn about NF and openly discuss NF with Kiara as she grows older and starts asking more questions. We are also thankful to have met the Gregorash family and we are grateful for the knowledge and support we have received from their family and MBNF. We truly appreciate all the support that has come from the Minnedosa community, the efforts of Tracy, Charlie and Dorinda in working so hard to train for the NF marathon and contribute so much to NF research. You efforts have been beneficial to all families living with NF!